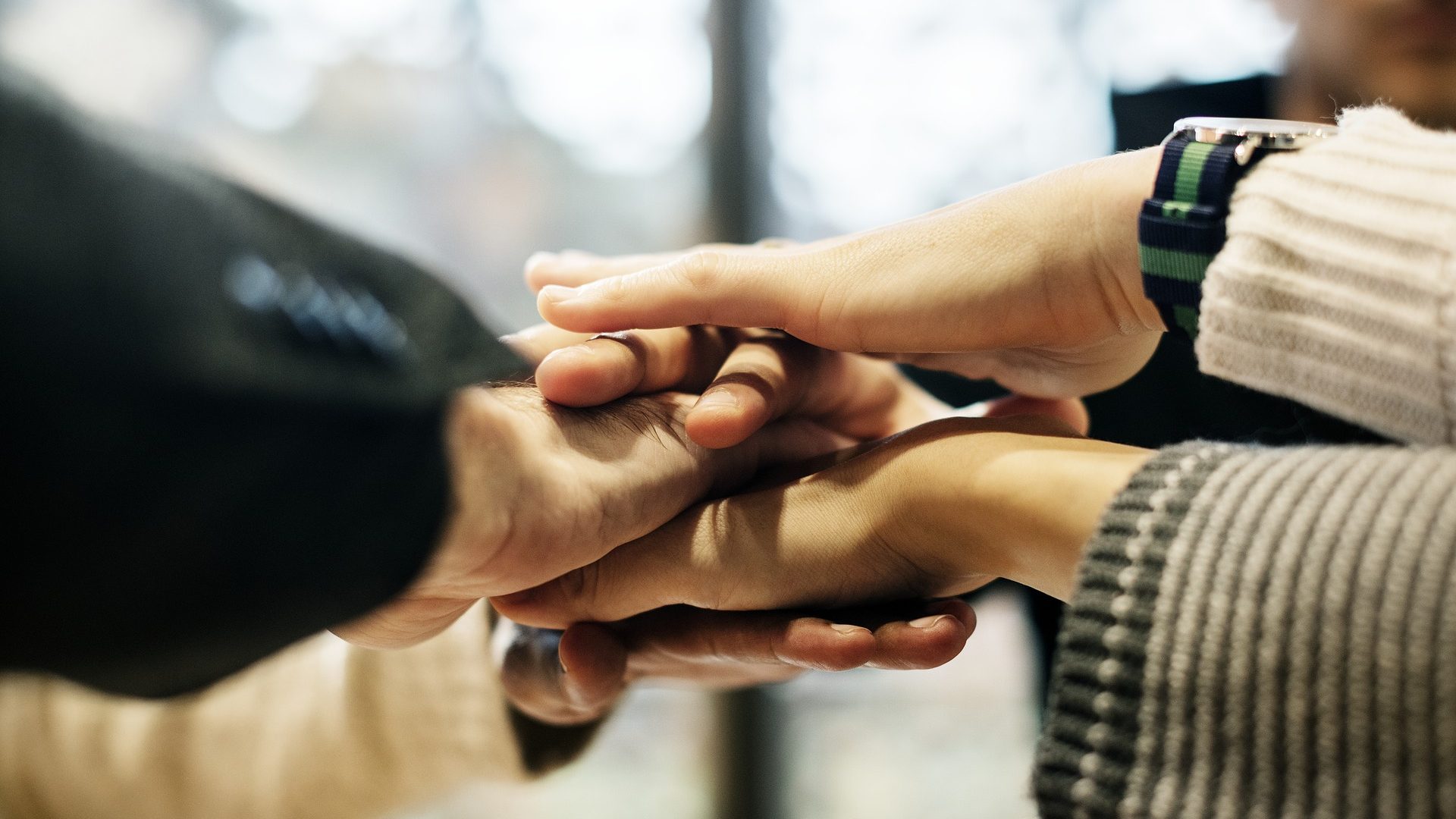 Our vision is a safe east Toledo where families are empowered to pursue their aspirations, hopes, and desires. Adequate, affordable housing educated, trained workforce and proper support for the vulnerable with strong families with full stomachs healthy bodies and sharp minds.

The mission of Visions of Hope Ministries is to enhance the quality of life in East Toledo, and strengthening families. 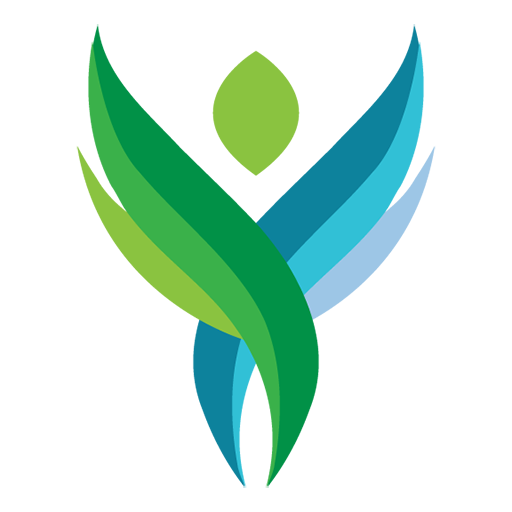 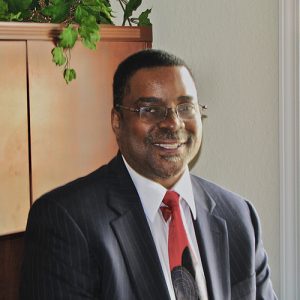 Kenneth D Dantzler is Executive Director of Visions of Hope Ministries, and Pastor of Salem, and Clark Street United Methodist Churches, and  a non-profit community development organization that serves east Toledo. Pastor Ken oversees the spiritual life of two East Toledo churches whose purpose and mission is the transformation of east Toledo for Jesus Christ. He is a teacher of Christian theology and doctrine and how it applies in today’s society.

Pastor Ken has been Married to Shirley for 32 years with no children.  He is a second career pastor after holding several Jobs in retail management and sales. Co-owner of  Ken-Lar Distributing Company a state certified minority-owned business after seven years in business the company was dissolved.  Pastor Ken continued in sales working for a Cannon office product distributor. It was in the late ’90s that purpose began to become apparent, remaining in sales accepted a position with The Christian Book Store in sales that led to a management position.

Pastor Ken was born in Toledo, Ohio and attended Toledo Public Schools until high school.  He attended Central Catholic High School In Toledo. Post high school He attended the University Of Cincinnati with majors in both finance and Marketing, and the Methodist School of Theology Ohio.

Pastor Ken has completed additional training and mentoring. Included is Gerald Kellman senior advisor for National Community Reinvestment Coalition who in 1985 recruited and hired Barack Obama to Chicago, where he worked as a community organizer. Jim Griffith of Griffith coaching, training pastors and laity in church planting, revitalization, connecting with your community, and stewardship. Also attended Griffith’s boot camp for planting new churches. Pastor Ken trained under the Rev. Dr. Eric H. F. Law author and founder of the Kaleidoscope Institute. That led to becoming a certified coach in creating missional and sustainable ministries, and transitional ministries for the West Ohio Conference of the United Methodist Church.

Pastor Ken has demonstrated over the years a commitment to the community, serving several non-profit organizations. Currently serving One voice for East Toledo, Raymer Elementary, Reinvest Toledo, and the Maumee Watershed District of the United Methodist Church.

Brooke Bowerman, Chairman of Board

Brooke is a graduate from the Ohio State University with a degree and economics. Brooke specializes in helping client assess their financial situation and build plans designed to accomplish their objective. Brooke is a financial advisor with Premiere Financial Partners. I also support Bowerman Financial as an advisor. Bowerman Financial is an independent insurance agency that my father founded providing health and life insurance. Premiere Financial Partners is a wealth management firm located in Toledo, OH. With 20 years experience and having successfully managed his clients through multiple market cycles, Brooke is positioned to assess financial situations and design a plan to help achieve financial and lifestyle goals. Brooke’s mission is to guide his clients in aligning their financial decisions with their goals and values, helping them to increase their potential to create, multiply, enjoy and transfer more wealth. When he is not involved with his clients, Brooke can be found enjoying golf and spending time with his wife Helley and their three children. Bowling Green is a town we love to call home. Helley and Brooke are involved in the Bowling Green Country Club and youth sports. Halley teaches at Garfield School in East Toledo.

A graduate of Central Catholic high school and widowed after 43 years of marriage raised son and a daughter in White House Ohio and has four grandchildren. Patty is a member of Whitehouse Hope United Methodist Church. Patty has belong too many committees and is currently working with White household discipleship and mission, and the United Methodist women. Patty teaches Sunday school  that is called God’s Play and volunteers at the hope chest also her churches Wednesday community lunches, she also volunteers every second Wednesday at Salem and every fourth Wednesday at Clark Street.

As a young girl grew up in east Toledo always knowing that she was going to be a nurse because she wanted to help people. Her family live on Oakmont Street,  Janet attended Oakdale elementary school and is a proud graduate of Wait high school. Following high school Janet Mary Gary Eades in October of 1971. They have two children Christine and Mike. They raise their children in Fostoria Ohio after Gary took a job there in 1976. In 19 81 Janet began the RN program at Owens College part time in 1981 during this time period Janet and Gary divorced.and worked at Blanchard Valley Hospital until 1990 when she moved back to Toledo to care for her mother. Janet worked at St. Luke’s hospital for 25 years in the cardiac step down unit through this time. After her mother died then moving to Whitehouse, Ohio. Janet’s sister moved in with her because she had cancer and was dying. Derek came back into Janets life through adversity in his life and they remarried in 2000. Since then god has been busy in her life after Janet and Gary Mairi he excepted Jesus Christ and together they have been Active at Hope UMC. Tenant has gone to Mexico twice on medical mission trips that has been influential in her current path of health ministries. She also has gone to Henderson settlement twice. Henderson is a United Methodist Mission in Frakes Kentucky in the southeast part of the state. She enjoys people. 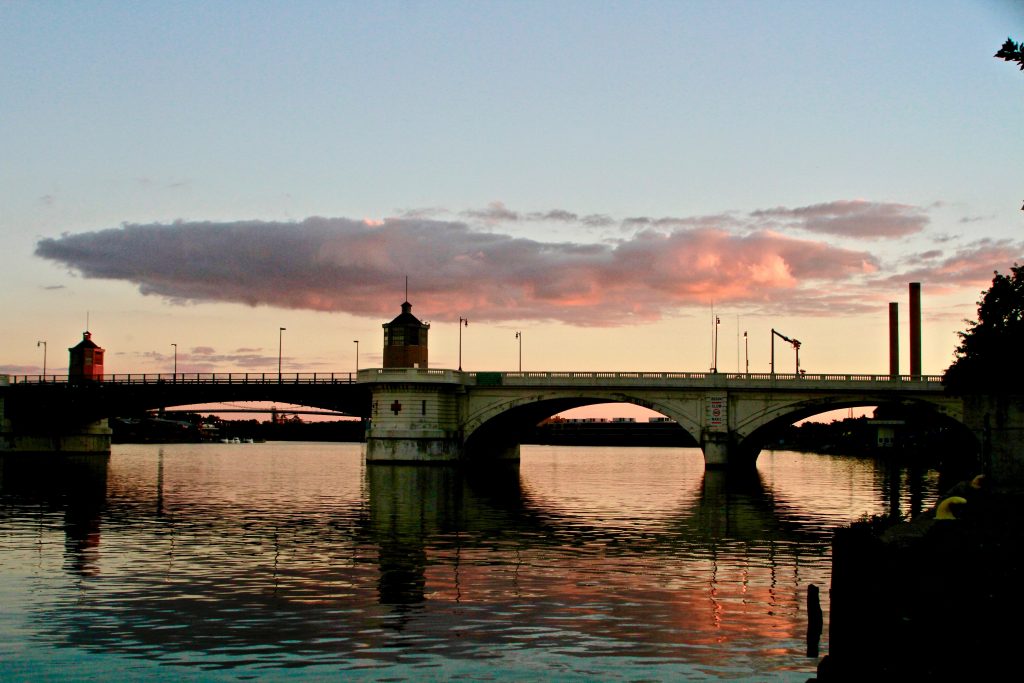